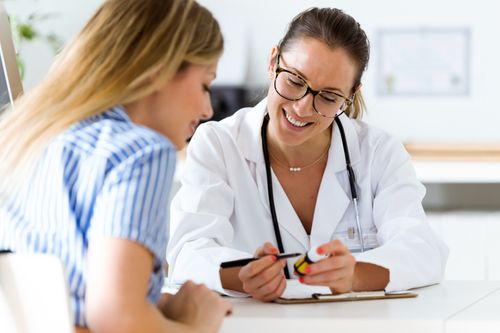 What is Bio-Identical Hormone Replacement Therapy?

Compounded hormones are plant-derived and are biologically identical to the hormones that are produced by the human body. These hormones supplement deficiencies to mimic the body’s natural processes.

What Choices do I have When Being Placed on Bio-Identical Hormone Replacement Therapy?

Compounding bio-identical hormones allows for the flexibility in not only the dosages, but also in the form of therapy. Some of these forms include capsules, sublingual troches, topical creams, drops, and gels, suppositories, and injections. The most commonly compounded bio-identical hormones at our pharmacy are estriol, estradiol, progesterone, testosterone, and DHEA.

Bio-identical hormone replacement therapy, when used as supplementation for deficiencies, is safe. It provides the body with the exact samehormones, molecule-for-molecule, that are naturally produced, yet lacking in some patients.This is an area of continuous research in the United States and in Europe. As with any other medication, it is necessary that patients continue to be monitored by their physicians.

What is the Best Compounding Formulation for Me?

There are various factors to take into consideration when making this decision. First of all, we want to provide you with a formulation that allows you to get the most medication with the lowest and most convenient dosing. It is important to be involved in the decision making process with both your physician and your compounding pharmacist. An advantage to utilizing capsules is that they can be made into sustained release formulations, which allow patients to take them only once daily. When considering topical formulations, sublingual troches, injections, and suppositories , the bio-identical hormones can bypass the patient's digestive system, and allow a lower does to utilized because the hormones are now being broken down by the acid in the stomach.